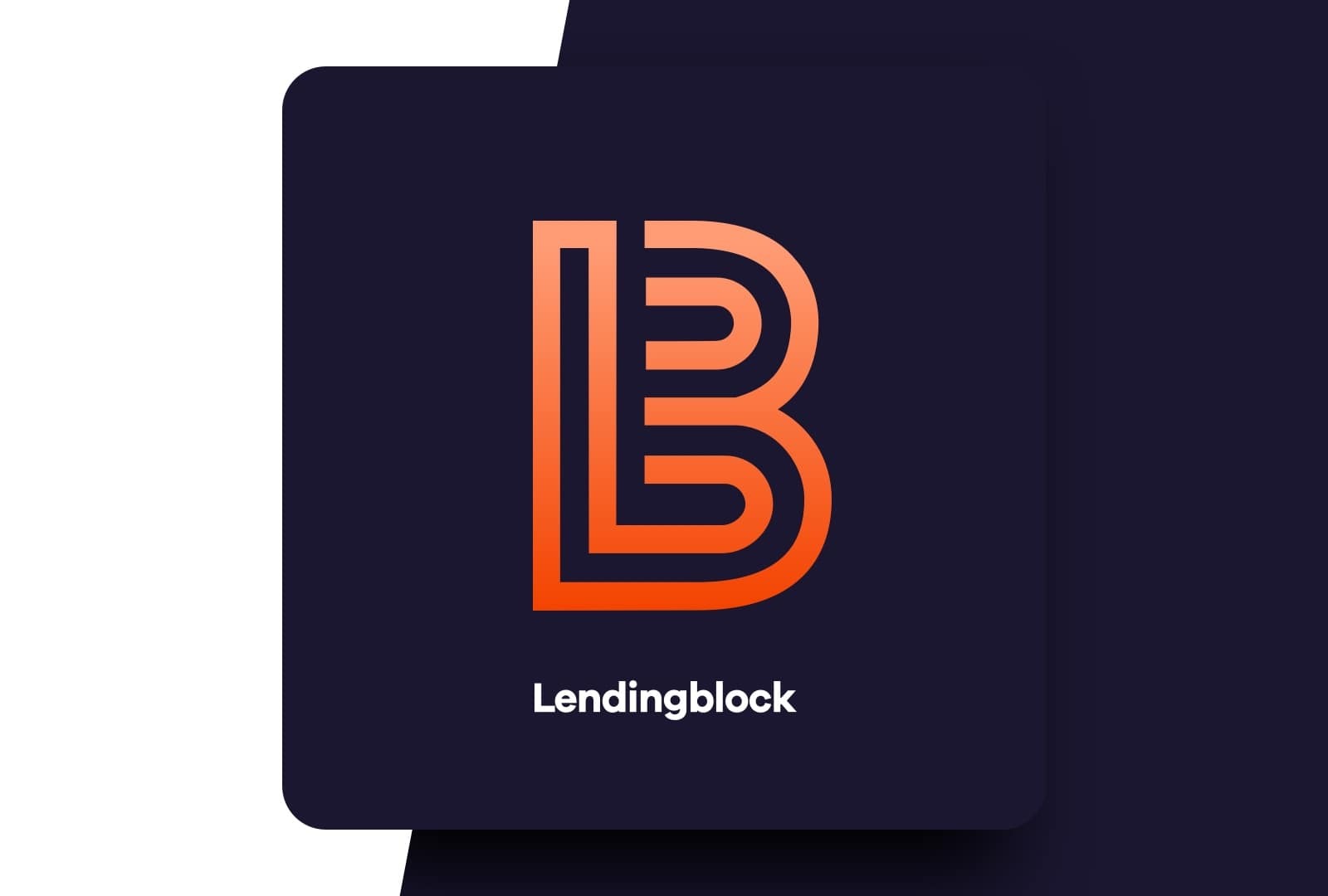 ‍As of today, we have more than 6000 users on the platform, with average monthly growth in 2022 of 110%. This is a phenomenally strong performance, and a continuation of this momentum would see us reach over 250,000 users at our one year anniversary in six months time.

‍March was another record month for us, more than doubling the record we set in February, and taking us close to $10m in cumulative deposits. Month-on-month growth of non LND deposits was 70%, largely concentrated in BTC. LND deposits in March were negligible.

‍Earning continues to be the most popular product, with new Earn volumes ten times higher than new Borrows. Trading activity doubled this month but still remains relatively low, with just over $10,000 volume. As a result, the LND airdrop awards for both Borrowing and Trading are particularly strong this month.

‍March is the first month in which LND was airdropped for Trading activity, and those who bought LND richly rewarded, with LND rewards being 55% of trading volume.

For April onwards we will be tweaking the methodology for allocating the airdrop rewards for Borrowing and Earning slightly. From now on, rewards will be allocated to new Borrow or Earns each month, rather than to all open loans.

‍Our referral program has been instrumental in bringing a significant number of new users to Lendingblock. While the vast majority are very welcome, we have experienced a few bad apples who threaten to spoil the bunch by blatantly attempting to exploit our generosity. As a result, we will be making withdrawal of the referral rewards contingent on passing level one KYC to make sure people are not creating fake accounts or submitting fraudulent documents. 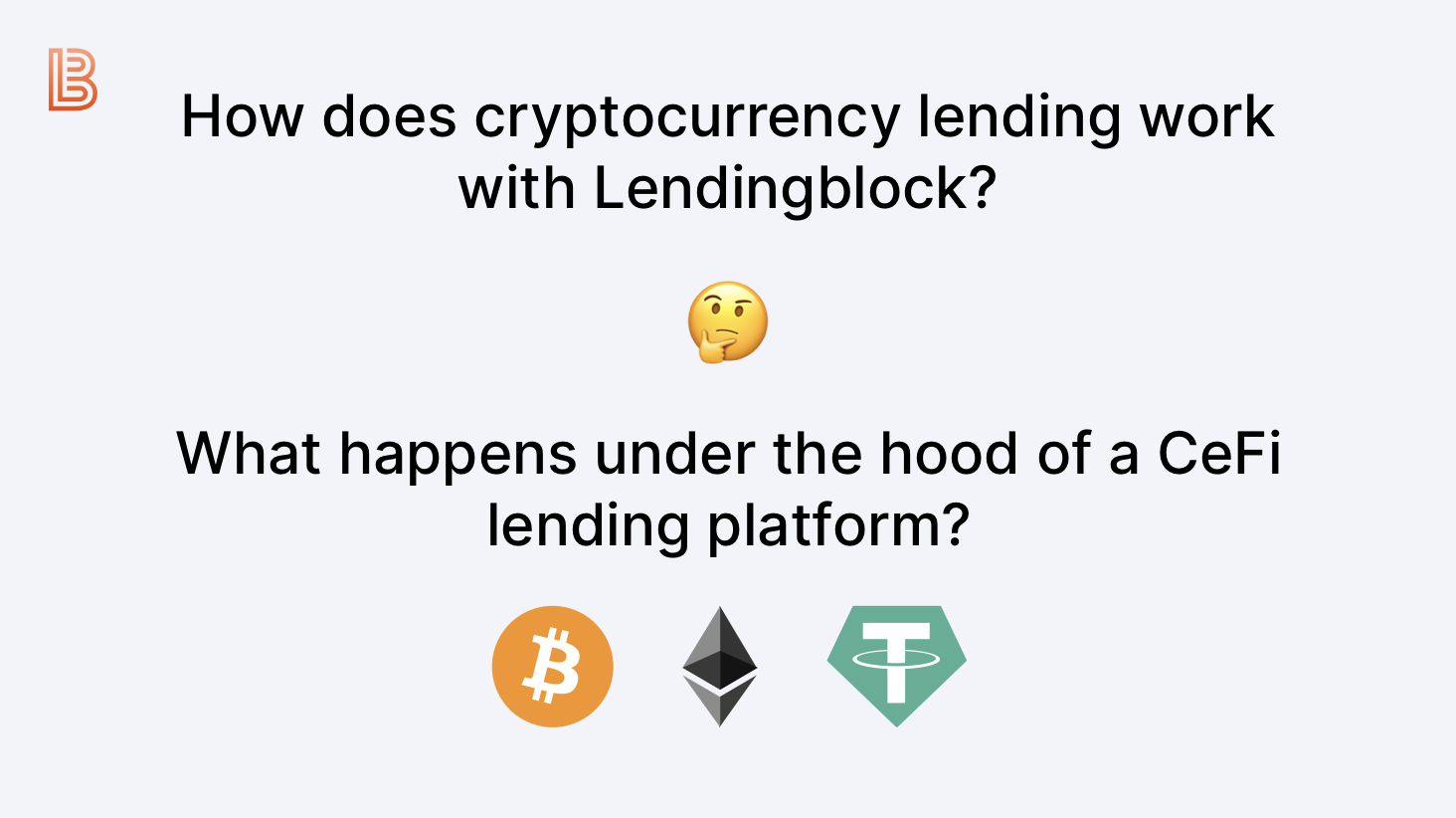 How does cryptocurrency lending work?

Lendingblock Migrates to Copper for Custodial and Prime Services