Make your Bitcoin work for you and earn up to 7.20% crypto interest per year on your satoshis 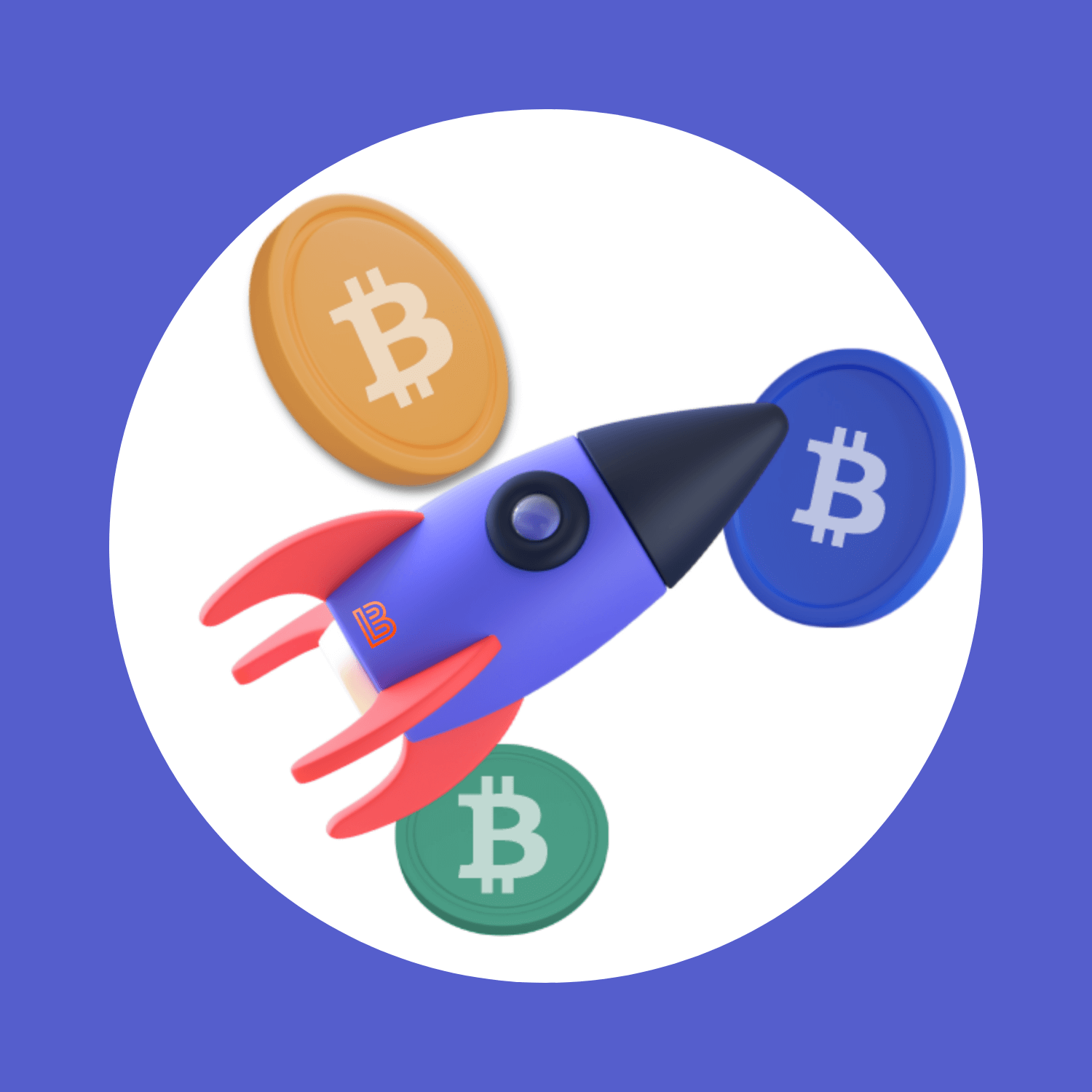 Earn Calculator
Thank you! Your submission has been received!
Oops! Something went wrong while submitting the form.
Rates Tier
GOLD
Interest Rate
- %
Interest to earn
- USDT
$-
Term
6 Months
Amount to deposit
- USDT
Start Earning
Earning may not be available to individuals in certain restricted countries. For more information please refer to our Help Centre

Bitcoin was created by Satoshi Nakamoto and launched in 2009. It is the most valuable of all cryptocurrencies in existence due to being first of its kind, having the longest running digital public ledger and possessing unparalleled security of its blockchain.

Bitcoin can be sent anywhere in the world and it does not depend on a centralized entity in order to process the transaction. Depending on the network congestion, the transaction fees can be as little as a couple of cents per transfer. Each coin is divisible by 100,000,000 and the smallest unit of Bitcoin is called a satoshi, or simply, a sat.

Bitcoin addresses are used to send and receive coins. They are case-sensitive and consist of randomly generated letters and numbers. Bitcoin addresses are anonymous, meaning that inherently, they do not possess personal information of the holder (like bank account details would), however, it is possible to link real life identity to a specific Bitcoin address.

One of the reasons for Bitcoin being one of the most secure blockchains is down to its consensus mechanism and how transactions are processed. When a transaction is initiated, it needs to be included in a block (simply put, a long list) of transactions in order to be confirmed and verified. Bitcoin miners use specialized equipment and computational power to solve a complex algorithmic problem in order to mine each block and include the Bitcoin transaction in that block.

What is Earn Bitcoin Interest?

Here’s how you can start Earning interest on your Bitcoin with Lendingblock:

After you create an account with us, you can generate your Bitcoin deposit address and transfer however much crypto you wish to earn interest on. You can then create an Earn and lock up your Bitcoin for 1 month, 3 months or 6 months. Each term has its own yield and the interest rate is applied to the full Earn Bitcoin amount, unlike some other crypto lending platforms that have diminishing interest rates for each level of Bitcoin you lock up

Lendingblock is a centralized finance (CeFi) crypto lending and borrowing platform. We lend out Bitcoin to our institutional partners who are willing to borrow Bitcoin from us and pay Bitcoin interest rates on it. We only work with partners who have successfully passed our due diligence process and have a proven track record in the crypto lending market

Why Earn Bitcoin with Lendingblock?

Earn Bitcoin Interest
With Lendingblock’s Earn, you can generate regular yield or interest on your Bitcoin via lending in a secure way. Bitcoin interest income can complement your digital asset portfolio and allow you to seek additional return on your idle Bitcoin

Monthly Interest Payments
The interest that you earn from Bitcoin lending is paid out on the 1st of every month and you can do whatever you want with it! You can withdraw it, lock it up in a new Bitcoin Earn or borrow against it by creating a Borrow loan

Juicy Bitcoin Rates
Our Bitcoin Earn interest rates are very competitive when compared to other crypto lending platforms. We are able to achieve such yields by working closely with our institutional partners who have a proven track record

Earn LND Airdrop
Every month, we airdrop LND tokens as a way of saying thank you for using our platform. By lending out your Bitcoin you qualify to participate in the LND airdrop!

Great Mates' Rates
You can supercharge your Bitcoin Earn interest rates by staking a certain amount of LND tokens to qualify for LND Boost. Our crypto lending platform is unique in that additional rewards are paid in-kind (in Bitcoin) rather than in LND tokens
Our Earn Rates
Currency and Terms
1 Month
3 Months
6 Months 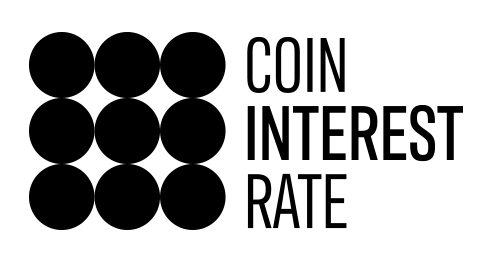 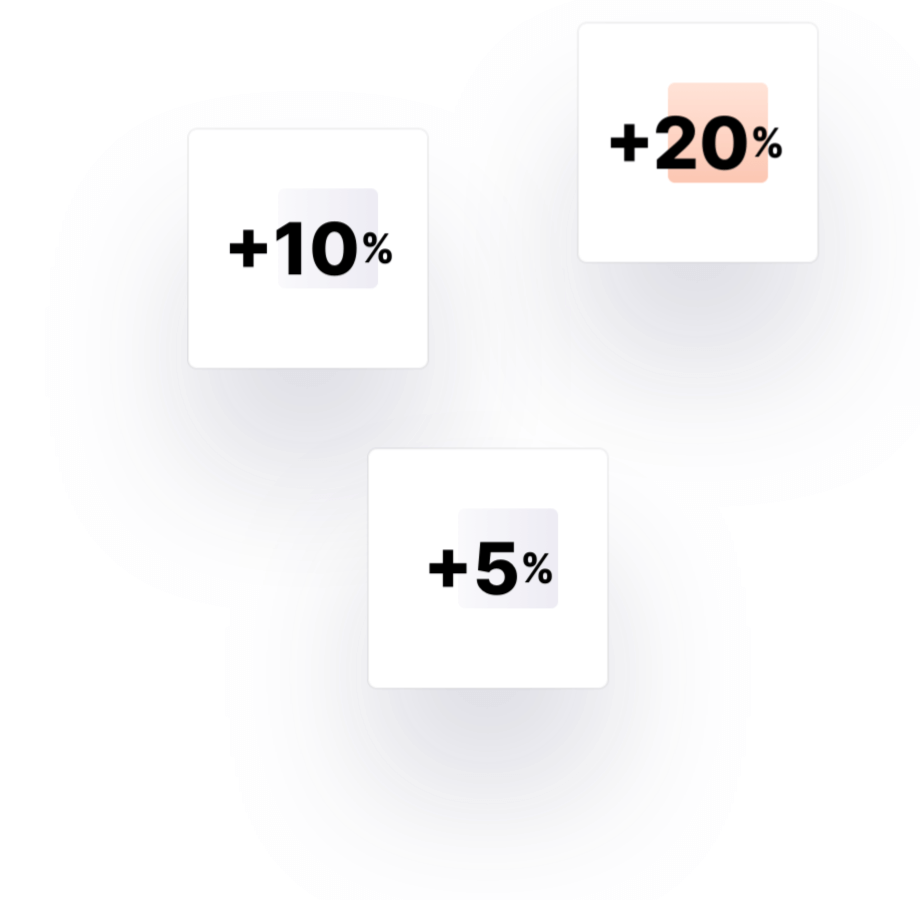 Want to Earn More Bitcoin? Level up with LND!
Stake some LND in your platform account, and qualify for some sweet perks. Unlike other cryptocurrency lending platforms, we allow you to earn up to 20% higher interest rates on your Bitcoin by holding LND in your balance! Any bonus crypto interest Earned via lending is paid in Bitcoin, and not LND tokens.
Learn more about the perks
You have any questions?
What are the durations of Bitcoin Earns?

What are the Bitcoin Earn limits?

How is Bitcoin interest calculated and paid out?

How do I Earn Bitcoin interest with Lendingblock?

What chains does Lendingblock support for Bitcoin?